Within the framework of the "Swiss Annual Report Rating", the annual report of VP Bank Group was ranked among the best 12 in the overall evaluation of 238 Swiss annual reports and took an outstanding 2nd place in the Value Reporting category. With a superb jury comprising design experts and financial professionals, this rating is the most important in Switzerland, and the largest of its kind.a

VP Bank received further accolades at the prestigious ARC Awards in the USA. The print edition of the 2021 annual report received gold and was named Grand Award Winner in the Best of Category Western Europe, with VP Bank prevailing among 1,656 entries from 33 countries. The ARC Awards have been presented in the USA for 36 years and are the world's largest competition held exclusively for annual reports.

VP Bank also received a Gold Award for its print report and a Platinum Award for its online version at the 21st "Vision Awards" of the LACP, the League of American Communications Professionals in the USA, which attracted some 1,000 participants from 20 countries and scored 99 out of a possible 100 points. Another Bronze Award came from the 19th International Business Awards of the "Stevie Awards" from the USA for the 2021 print report. The winners of the Stevie Awards were selected from more than 3,700 nominations submitted by organisations from 67 countries.

VP Bank’s annual report is available on the Bank’s website under “Investor Relations / Results presentations and publications”. The online version of the 2021 Annual Report can be viewed here.

Everything you need to know about the last financial year can be found in the online version of the 2021 Annual Report.

The presentation of 2021 results gives a summary of VP Bank's performance in the 2021 financial year. 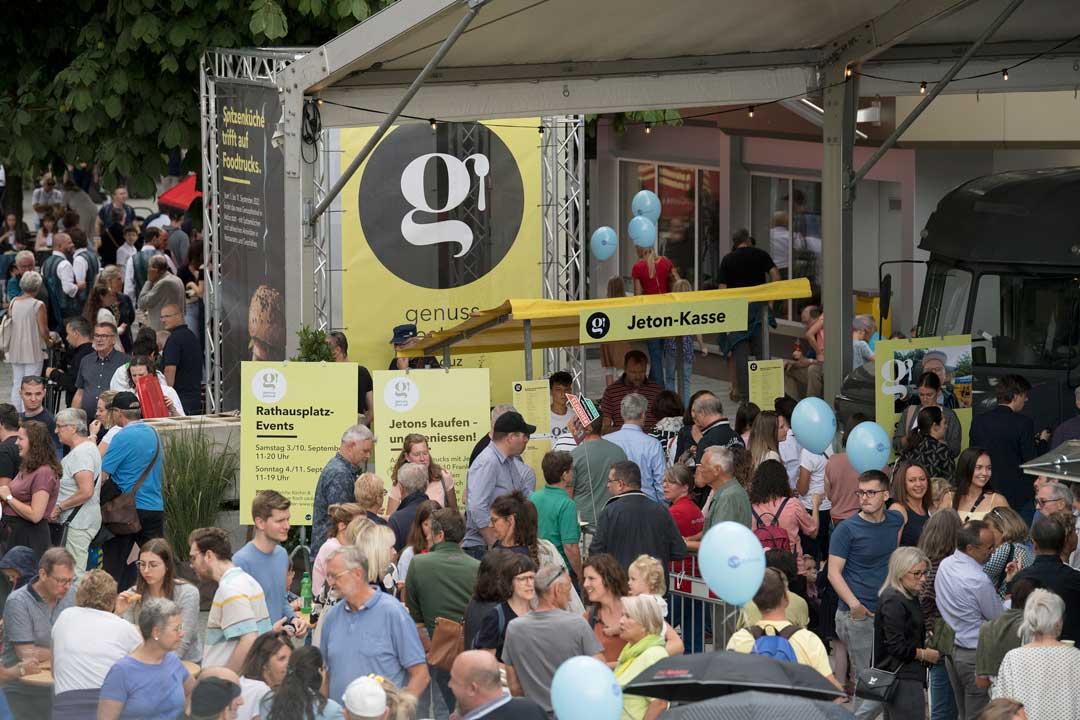 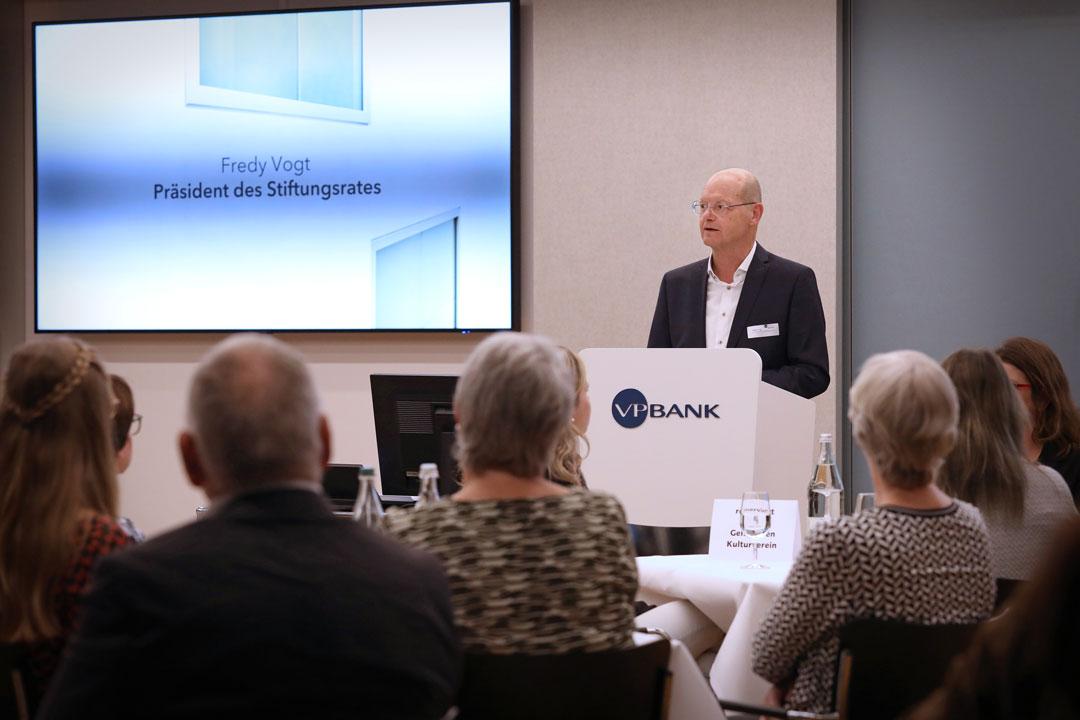 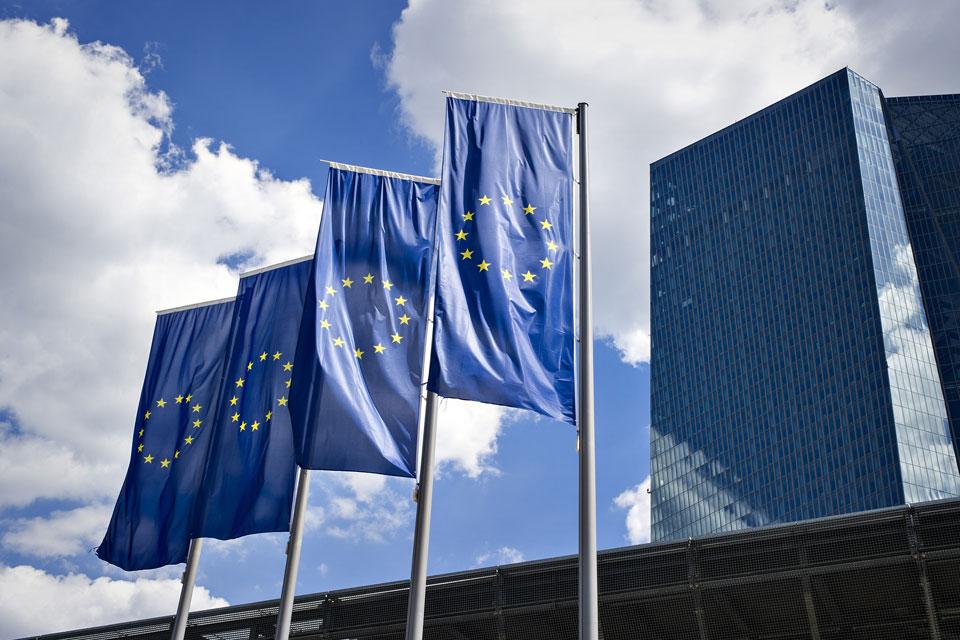